I think a lot about how we got to where we are. I know the broad sweeps of the story. We went from hunter gatherers to an agriculture society. As technology increased we jumped full force into monocropping. (Planting the same type of plant year after year in the same place.) You can drive for miles and see the same crop in field after field.

The soil was rich and deep and the crops grew well. No thought was given to replenishing the soil, and we had no real understanding of soil. As the soil depleted, we did what humanity seems to do quite often. We studied enough to understand some of the facets of the problem and then jumped full force into chemical fertilization.

Mono cropping meant that the fields were basically an all you can eat buffet for whatever type of pest there was for that crop. Instead of stepping back and thinking. “wait, this isn’t working well” we instead choose to mess more with the already perfect system of the planet by introducing pesticides into the equation.

The combination of depleted soils and monocropping created a never-ending problem. Pesticides simply increased the problem by also killing beneficial pests that might have been helpful. 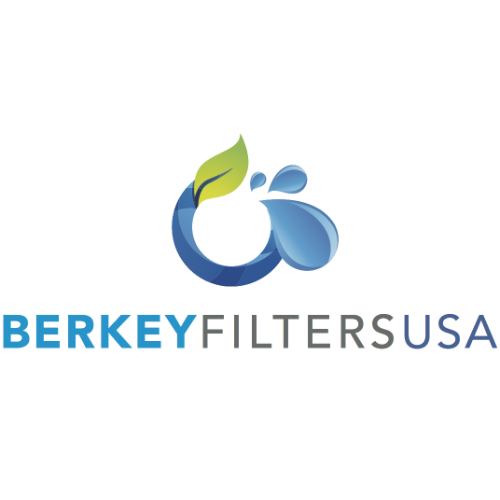 The world works on biodiversity. Redundancy is how nature works. Did you know that for every insect pest, there are over 1700 beneficial insects, many of which prey on the pest? -Entomologist and Agroecologist Jonathan Lundgren

Our food system and our planet are much more vulnerable than you might think. The great potato famine was caused by potato blight and 1 million people died and another million fled to find better prospects.

Our reliance on a relatively few crops-corn, wheat, potatoes and soy, and sugar beet mean that any widespread problems with any of these crops will cause food inflation and possibly shortages.

You can create biodiversity in your own space by turning a portion of your yard over to nature. In every climate there are easy to grow perennials, trees and bushes that can feed you and create space for more nature to come in. Nature will come, because that’s how the world works. Invite her in and see how your life will get better.